With so many different feelings to experience on Valentine’s Day – excitement, impatience, heartbreak, abandonment, nostalgia, or empowerment — this playlist includes music picked for a wide range of scenarios and is guaranteed to include a song for you. Take a journey through the stages of a relationship, including the frustrations of expressing your thoughts, falling in love, the honeymoon period, the breakup, and beyond.

“The Kiss of Venus” by Paul McCartney and Dominic Fike

It’s difficult to put into words how it feels to be in love. With a joyful, offbeat sound backing up Fike’s lyrics, “The Kiss of Venus” gets near to the insanity of that emotion. This R&B version of McCartney’s song captures the near-euphoric sense of being “on the move” as a result of not only being with someone who “hit a home run,” but also from the abundance all the world has to offer.

TV Girl speaks about meeting someone at a party and spending the rest of the night being charmed by that person in this sensuous reggae tune. The emotional words are well complemented by the old-school instrumentation, which brilliantly encapsulates the fragility of new romance and the appeal of that particular someone.

“Kill the Director” by The Wombats

A genuine song to which one may sing their heart out would be missing from this playlist. With Heart pouring so much passion into “Alone,” this one is for those who ache to be alone with someone they love and desire.

“Stargazing” by The Neighborhood

It’s an exhilarating and fervent sensation to share fresh love with someone wonderful. With a bouncy beat and eager lyrics about how their romance “started with a spark, now we’re on fire,” The Neighborhood expertly nails the mood of that honeymoon phase in “Stargazing.”

“7PM” by Lilacs., and Lizzy McAlpine

While partnerships may be rewarding, they can often leave you feeling distant and uncertain. “I’m just so far away it’s easy to lose it / So tell me you’re mine,” the song says, addressing individuals who have questions about whether their love is reciprocal and require proof from their spouse.

“Sweet” by Cigarrettes After Sex

“Kids Again” by Artist Vs. Poet

Love can have nostalgic characteristics when it lasts through several phases of life. “Kids Again,” which is sung from both a female and male perspective of a partnership, comments on the lovable aspects of a long-term relationship.

“Your Best Friend” by Boyish

As she thinks on a prior romance and the varied paths they both went, Boyish’s sorrowful alternative indie ballad combines adolescent idealism with mature truth. Coming-of-age themes will appeal to people who frequently reminisce about their youth as someone who has grown up since then.

“Make Me Your Queen” by Declan McKenna

Unrequited love can be a painful pill to swallow. McKenna talks about the heartbreak of not meaning as much to the person he loves in this song, which is excellent for people who still yearn for their feelings to be reciprocated.

Seeing the one you love with someone else may be heartbreaking, but it can also be wistful. Whether you still like that person or not, via the beautiful and melodramatic storey of “Water Fountain,” Benjamin’s soothing voice can sympathise with whatever regret you may have.

Swift – without whom this playlist would be incomplete — crafts a heart-wrenching love tale and breakup anthem in the extended rerecording of this gem. “All Too Well” is a wonderful song for the playlist and perhaps one of Swift’s best songs, with sophisticated storytelling and precise lyrics spanning from a scarf left in a drawer to dancing in refrigerator lights.

Finally, “Sorry,” sung by none other than Beyoncé, is shamelessly exuberant and dynamic for people who want to feel empowered on Valentine’s Day. Beyoncé sings about celebrating herself after leaving someone who was unfaithful, and she sends forth a strong message to not look back. 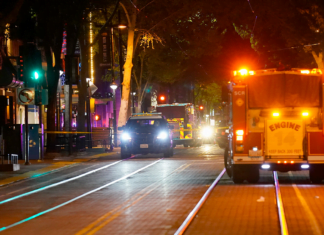 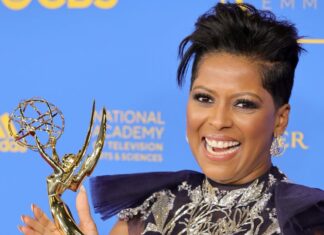 How to Import indoor playground equipment from China 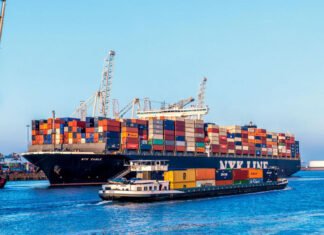 International
Gone are times when importing equipment from across the borders and seas was a difficult task and only a thing of elite...