On the Report of China’s National Health Commission (NHC), a man in China contracted the first case of H10N3 avian flu ever documented in a human (June 1). A resident of Zhenjiang was admitted on April 28 and diagnosed with bird flu on May 28. He is presently stable and ready to be discharged.

Many distinct strains of bird flu are present in China. Some of them infect people periodically, generally individuals who interact with poultry. There is no evidence that H10N3 can quickly spread in people.

As stated by NHC, the unusual strain is low pathogenic, which means it causes less severe disease in chickens and is unlikely to generate a large-scale outbreak.

The first human illnesses with the H7N9 strain were recorded in March 2013. Individuals affected had come into contact with “animals or an animal habitat.” According to a September 2018 WHO report, there were 615 fatalities among the 1,567 laboratory-confirmed cases of the strain.

The Centers for Disease Control and Prevention (CDC) states that H10N3 is a kind of avian influenza, also recognized as “bird flu” (CDC). These viruses generally affect wild aquatic birds and domestic poultry, and other bird and animal species, but they do not commonly infect people. However, the CDC reports a few occurrences of infection.

With public health worry at an all-time high due to the COVID-19 pandemic, it’s natural that news of a virus freshly discovered in a person may be frightening to some.

How Bird Flu Spreads to Humans:

Coming into close touch with an infected bird, dead or alive, might expose you to bird flu.

It includes the following:

Even in locations where there is an outbreak, it is not feasible to contract bird flu by eating thoroughly cooked birds or eggs.

There’s nothing to fret about right now because doctors aren’t worried about widespread dissemination and don’t know if the virus can be communicated through person-to-person contact. 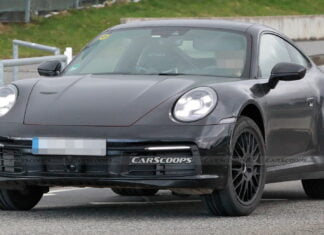 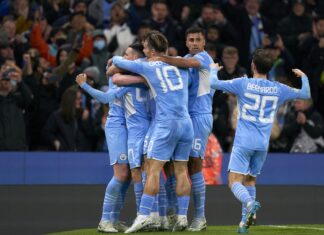 Breaking News and Top Stories
When it appeared like Atletico Madrid was grinding out the most vintage of Diego Simeone 0-0 at Manchester City, the playmaker did... 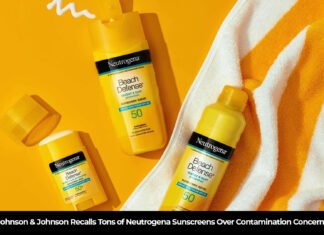