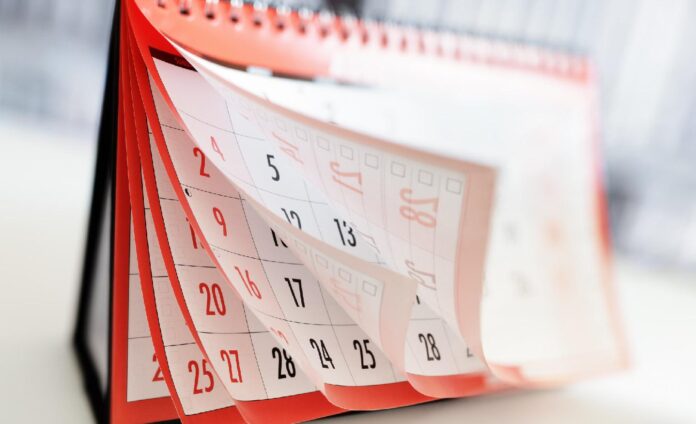 With the sight of the new moon,  the 12-month Hijri calendars of 12 months usually start. The Islamic year starts from Muharram the first month and ends at Dhul-Hijjah, the last month of the year.

How old are you according to the Hijri calendar?

Here is the method to calculate;

A person younger than 26 has the same age in both Hijri and Georgian calendars.

Other calendars around the world

Different religions and cultures use different types of calendars but Georgian calendars are used all large.

In October 1582  Pope Gregory XIII introduced  The Gregorian calendar as a modification to the Julian calendar, named after Julius Caesar who was the leader of ancient Rome.

The Georgian and Julian calendars are based on the solar system and both of them have 12 months in a year. It means that it is considered about the earth revolves around the sun completes it is one revolution around the sun in 365 days.

There are other types of calendars like lunar, lunisolar, and fixed calendars.

The lunar year also has 12 months, it depends upon the phases of the moon. These phases are half moon full moon and new moon. The lunar year has 354 days in a year and it has 29.5 days in a month. So lunar years lag behind the solar year after every 33 years.

Other New Year celebrations this year

Here are some details about how the new year according to different calendars starts.

Luna year is used by the Chinese as a calendar of the lunisolar system. The new year starts on January 22 the Chinese nation celebrates it for 15 days. The year 2022 is named the year of the dog.

The calendar that the Sikh community follows is called Nanakshahi this calendar is named after the leader of the Sikh religion Guru Nanka. Sikhs start their new year on the 14 of march.

Nowruz is the name of the Persian year Persian yatra is also a solar calendar but it starts on march 21.

Hindus follow the lunisolar calendar and their new year starts on April; 1. It is 577 yeast ahead of the Georgian calendar. It is emerge=sd in nem of Vikram samvat. 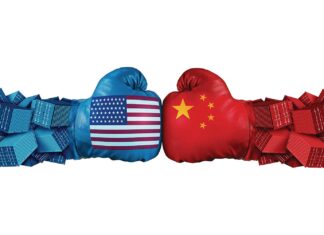 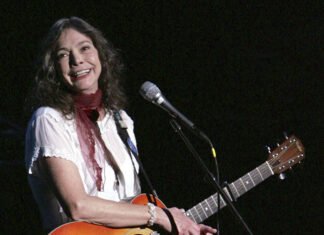 Worst heat waves in the history of Europe 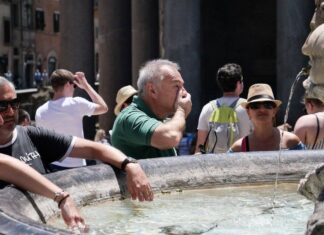 International
Climate change kills were the words of the Spanish prime minister. He spoke when two of his persons in Spain were killed...