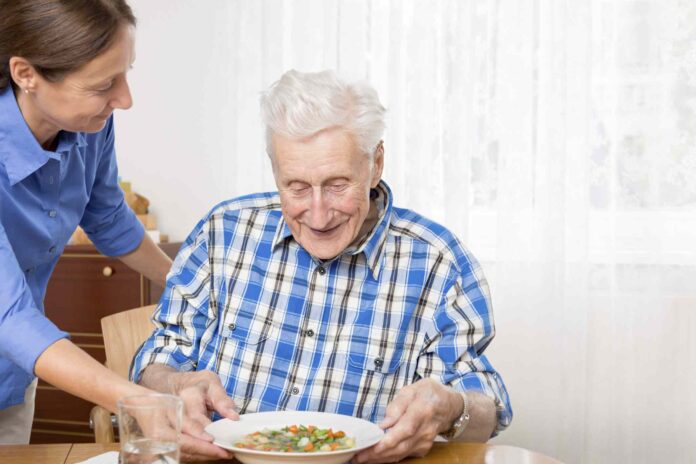 Alzheimer’s disease (AD) may be more common in people with digestive issues. A world-first Edith Cowan University (ECU) study verified it, which could lead to early detection and novel therapy.

It is expected to affect more than 82 million people by 2030, cost $2 trillion, and have no known solutions.

It was previously unknown what underpins the links between Alzheimer’s disease and gastrointestinal disorders discovered in a previous observational study.

A genetic relationship between Alzheimer’s disease and several gastrointestinal illnesses has been confirmed by ECU’s Center for Precision Health.

The study investigated large genetic data sets from studies on Alzheimer’s disease and various gastrointestinal illnesses, each including over 400,000 people.

Dr. Emmanuel Adewuyi, the study’s primary investigator, stated that it was the first comprehensive research of the genetic relationship between AD and multiple gut disorders.

The researchers discovered that persons with Alzheimer’s disease and gut illnesses share genes, which is significant for several reasons.

According to Dr. Adewuyi, the study’s findings provide “a novel insight into the genetics behind the observed co-occurrence of AD and gut disorders.”

It also identifies new research targets to perhaps diagnose the disease earlier and develop novel treatments for both types of ailments.

Although the study did not establish that gastrointestinal disorders cause AD or vice versa, Professor Simon Laws, director of the Centre for Precision Health and study supervisor, remarked that the findings are incredibly valuable.

“These findings provide additional evidence to support the concept of the ‘gut-brain’ axis,” Professor Laws stated, referring to a “two-way link between the brain’s cognitive and emotional centers and the functioning of the intestines.”

When researchers looked further into the shared DNA, they uncovered more critical links between AD and gut illnesses. One of these connections is the role cholesterol may play.

According to Dr. Adewuyi, research has revealed that elevated cholesterol is a risk factor for both Alzheimer’s disease and gut issues.

He believes lipid metabolism, the immune system, and cholesterol-lowering medicines all play major roles in the genetic and physiological features shared by AD and these gastrointestinal disorders.

There is evidence that high cholesterol levels can harm the central nervous system and lead to abnormal cholesterol metabolism in the brain. However, further research is needed to determine the illnesses’ shared pathways.

“There is also evidence that abnormal blood lipids may be caused or exacerbated by gut bacteria (H.pylori),” the researchers write, “all of which support the potential roles of abnormal lipids in AD and gut disorders.”

“Excessive cholesterol in the brain, for example, has been linked to brain degeneration and subsequent cognitive impairment.”

Optimism for the future

The link between cholesterol and Alzheimer’s disease may be critical for future treatment.

Even though no therapies are known, the study’s findings suggest that statins, which lower cholesterol, may be therapeutically effective in treating both Alzheimer’s disease and gastrointestinal illnesses.

According to data, statins may help reduce inflammation, modulate immunity, and protect the stomach, according to Dr. Adewuyi.

To determine whether a patient might benefit from taking statins, he claimed that additional research was required and that each patient must be evaluated separately.

Additionally, according to the research, nutrition may be important in managing and preventing AD and gastrointestinal issues.

Alzheimer’s Disease, the most common form of dementia, is expected to afflict 152 million people by 2050, much exceeding the total present population of Russia, the world’s ninth most populous country. 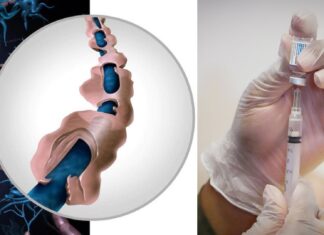 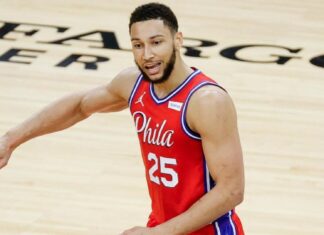 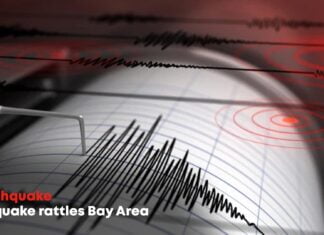