The (ECB) stated Sunday that Ollie Robinson would miss next week’s second Test against New Zealand at Edgbaston. He was suspended from all international cricket awaiting an inquiry over racist, sexist Twitter posts. Sussex fast Robinson had an outstanding on-field England debut in Sunday’s drawn first Test at Lord’s.

However, his accomplishments with the bat and ball were overshadowed by the re-emergence of racist and sexist social media posts sent by the 27-year-old as a teenager in 2012 and 2013. Robinson will leave England camp immediately and return.

Few are known for the right reasons in a game full of great uncertainty, while a few are emphasized for all the wrong ones. Olly Robinson is one-of-a-kind; he is recognized for both. Ollie Robinson, the stepson of England’s long-serving assistant coach Paul Farbrace, signed a contract with Yorkshire at the start of the 2013 season and was immediately impressed with his death bowling skills.

Ollie took 46 wickets in his rookie season, including a six-wicket haul against Warwickshire at Hove. His natural ability to bowl off-spin made him a valued asset for Sussex. Ollie’s arsenal includes seam-bowling, a variety of slower balls, off-spin. It is ideal for power-hitting in the lower-middle order.

The paceman spearheaded England’s attack with 4-75 in the first innings at Lord’s and backed it up with 3-26 in the second while also scoring 42 runs.

However, after stumps on Wednesday, his first day in Test cricket, he was forced to issue an unqualified apology. For tweets that suggested Muslim people were related to terrorism and insulting statements against women and individuals of Asian descent.

In response to claims, the ECB should have looked into Robinson’s social media past before his England debut. Root stated, “We can go back and see how this might have been handled better, but the truth is it shouldn’t have occurred.”

What was the motive behind these Screenshots.?

It’s unknown who shared these screenshots on social media on Wednesday afternoon. Robinson’s Twitter account is presently inactive. These previous tweets were likely kept and circulated on the day he made his debut.

In a 2012 tweet, Robinson stated, “My new Muslim friend is the bomb.” In another, he joked, “I wonder if Asian people put smileys like this ) #racist,” and in a third, he said, “Guy next to me on the train surely has Ebola.” After a lunch break on Day 1 of the current Test between England and New Zealand, these screenshots reappeared on several social media sites.

It was reported on Monday that a second England cricketer is being probed for prior “offensive” social media statements. Wisden stated that it had discovered a racist tweet but elected not to reveal the player’s identity since he was under the age of 16 at the time it was sent.

“I deeply regret my actions, and I am ashamed of making such remarks. I was thoughtless and irresponsible, and regardless of my state of mind at the time, my actions were inexcusable. Since that period, I have matured as a person and fully regret the tweets.”

However, ECB suspended him following the conclusion of the first Test while conducting a disciplinary inquiry. On Monday, the British government urged England’s cricket officials to rethink the ban. 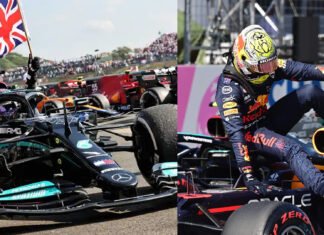 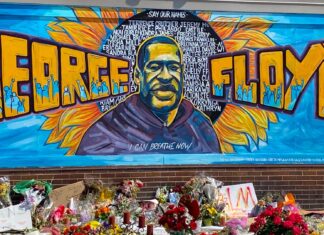