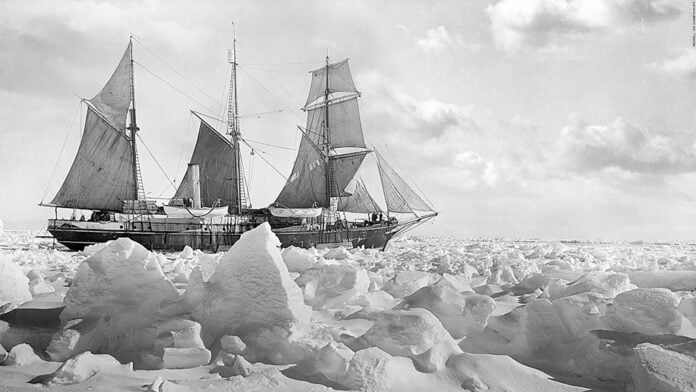 A hunt for the lost ship of polar explorer Ernest Shackleton has been successful, 106 years after the ship sank off the coast of Antarctica.

The wooden ship Endurance has been discovered in the Weddell Sea, astonishingly undamaged at a depth of 10,000 feet.

The discovery is “a watershed moment in arctic history,” according to Mensun Bound, a marine archaeologist and the expedition’s director of exploration.

“This is without a doubt the most beautiful wooden shipwreck I’ve ever seen. It stands straight, high on the seafloor, undamaged, and in excellent condition. The word ‘Endurance’ is even arced over the stern “Bound remarked.

Shackleton, a British adventurer, set out to circumnavigate Antarctica just as World War I broke out in 1914. Shackleton planned to embark 27 men on two ships, the Endurance and the Aurora, which would arrive at various sites across the continent to investigate two routes for sledge travel through the ice. However, the Endurance became stranded in ice off the coast of Antarctica in January 1915.

The guys stayed on the ship for months, but the ice pressure gradually crushed it. Shackleton issued the order to abandon the Endurance on October 27, 1915. The soldiers were instructed to take just 2 pounds of personal belongings from the ship; many of the ship’s provisions had already been unavailable due to shattered hull timbers. On November 21, 1915, the Endurance eventually broke apart and sunk in the Weddell Sea.

Any plans to traverse Antarctica were dashed when the party established a new camp atop an ice floe. The task had become one of survival, and it would take until August 1916 for all of the troops to be evacuated.

The Aurora was likewise encased in ice. Before the remaining members of the crew were rescued in early 1917, three men from that journey died.

The search for the long-lost ship has been successful.

The search for the Endurance this year began on February 5 in Cape Town, South Africa.

The expedition commander, John Shears, described the search for the Endurance as “perhaps the most difficult shipwreck search ever performed.”

Sonar was utilised by the mission to locate the sunken ship. It was roughly 4 miles south of where the ship’s location had been documented by Capt. Frank Worsley in 1915.

The crew then deployed an autonomous underwater vehicle equipped with a camera to swim over the hull and deck and corroborate their findings.

Shears stated, “It can only be one ship.” “Only a few ships have ever visited this area. We’re just the fourth ship to enter this part of the Wendell Sea, I believe. Endurance is the name of the game. It can’t possibly be anything else.”

Shears was taken aback by the vessel’s remarkable condition: “There’s virtually anything alive on it, and even part of the original paint is intact,” he adds.

“The hatchways and stairwells may be seen on the interior. The rigging and ropes are visible. It’s as if it was only yesterday that it sank “he said

Under the Antarctic Treaty, the wreck will remain where it was discovered, preserved as a historical landmark and monument. That means the Endurance will not be disturbed while being recorded and surveyed.

The expedition team is currently on its way back to Cape Town.

The discovery, according to the expedition’s exploration director, is not just about the past, but also about telling the tale of Shackleton and the Endurance to the future generation.

“We hope that our finding will inspire young people with the pioneering spirit, tenacity, and fortitude of those who sailed Endurance to Antarctica,” stated Bound. “We owe a debt of gratitude to Capt. Frank Worsley, the commander of the Endurance, whose meticulous records were helpful in our search for the disaster.” 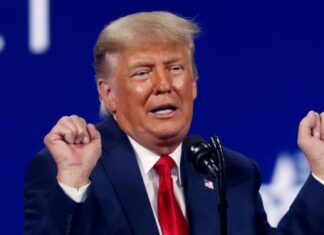 Middle East, a flashpoint between the US and China 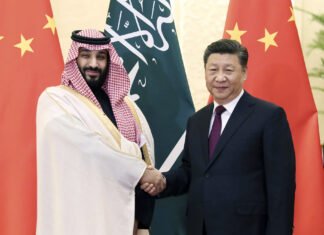 International
In the past decade, China has become an increasingly significant player in the Middle East. The world has been considering the involvement... 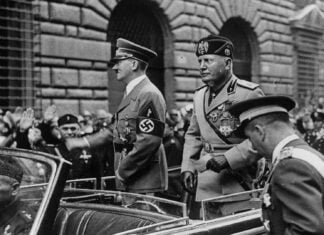 International
When we talk about the nature of fascism (fascist) among historians and political scientists, there has been considerable disagreement among them. On...