The event’s headline event is Floyd Mayweather vs. Logan Paul, which will take place in Miami at the Hard Rock Stadium on Sunday, June 6th. The Florida State Boxing Commission has posted regulations and verified that no official winner would be announced following the bout.

That’s because even Florida, where you can wrestle an alligator or keep a tiger in your garden without any official oversight, won’t permit a bout with a weight differential of 35 pounds or more between the participants.

“You guys will witness the difference between YouTube boxing and elite boxing,” added Mayweather, a 44-year-old who retired from the sport about four years ago with a perfect 50-0 record.

Logan Paul said on social media that he must weigh 190 pounds and Mayweather 30 pounds less. He claims he will be penalised $100,000 for every pound he is overweight.

Knockouts are permitted, but they will be the only means to gain any form of ‘victory.’

If the exhibition reaches the distance, there will be no judges, and no official winner will be announced, same as the Mike Tyson vs. Roy Jones Jr. exhibition in November of last year.

In that situation, the World Boxing Council hired three unauthorized celebrity judges, who strangely gave the match a split tie.

The regulations stipulated that no winner would be officially recognized in Mayweather’s prior exhibition bout against Tenshin Nasukawa, yet Mayweather knocked him out in one round.

His 50th and final professional boxing battle against Conor McGregor disagreed on the glove size.

Floyd Mayweather Jr. and YouTuber Logan Paul have agreed to a regulation adjustment for their eight-round exhibition bout this Sunday, with the pair now using 10-ounce gloves instead of the 12-ounce gloves they had planned on using. In the bigger weight divisions, boxers utilize 12-ounce gloves. 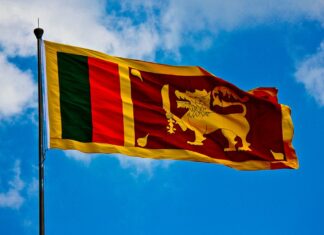 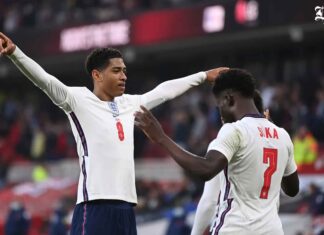 Breaking News and Top Stories
England's preparations for Euro 2020 got off to a good start on Wednesday night, as they defeated Austria 1-0 at the Riverside... 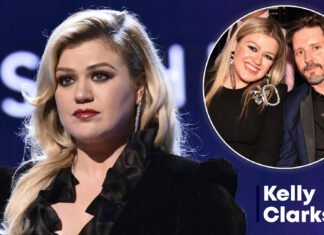