iCarly revival provides a wealth of new information about the iconic Nickelodeon characters. Spencer (Jerry Trainor) has become a successful artist, Freddie (Nathan Kress) has a daughter Millicent who is witty and tech-savvy. Carly (Miranda Cosgrove), recovering from a bad breakup, and hoping to find something meaningful, transformed her old show to be compatible with the new world.

There was only one question on every fan’s mind. Where is Sam Puckett.?

As the season airs its first episode, there is a conversation between Carly and Freddie. Jennette McCurdy is dragged “away from the bliss with that motorcycle gang”known as the Obliterators.

In the episode, Freddie was concerned about Sam, to which Carly answered, “ Relax, This is Sam we are talking about.”

Jennette McCurdy, who played Sam Puckett in the iCarly show, revealed that she had quit the entertainment industry altogether. In a recent interview in March, she shared her thoughts. “I detest my career in a variety of ways,” she continued. “I felt so unsatisfied by the characters I performed, and it seemed the most clichéd and humiliating. I did the programs I was on from the age of 13 to 21, and by the age of 15, I was already embarrassed.”

Carly Shay and Freddie Benson (represented by Miranda Cosgrove and Nathan Kress) exchanged a conversation about the content creation of the program. She stressed how things have changed over the years, and everything can be done by one person alone, which means we are in for a solo.

In addition to updating demographics more than before. The revival doesn’t modify much in its successful Nickelodeon formula. The characters still act as themselves, yet laughter and smart moments are always present. The resurrection feels like a childhood buddy and sharing with the adult’s problems for fans who grew up with Cosgrove.  The show will offer comedy without sacrificing the character’s personality from when you first meet.

Twersky, Carolyn. “Jennette McCurdy Isn’t Coming Back for the ‘ICarly’ Reboot Because She’s ‘Ashamed’ of the Role.” Seventeen, 2 Mar. 2021, www.seventeen.com/celebrity/movies-tv/a35696433/jennette-mccurdy-icarly-reboot-quit-acting. 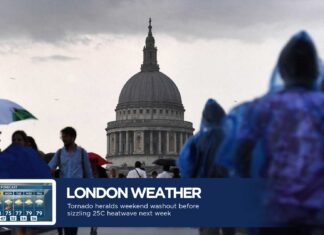 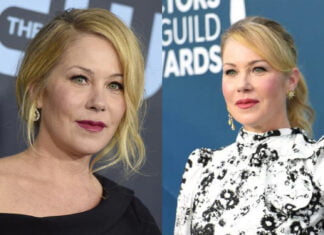 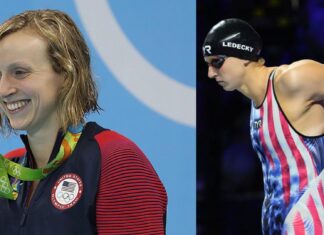 Breaking News and Top Stories
Chasing Gold Katie Ledecky leaves Tokyo with Four Medals, Team USA Headed for the Podium in Baseball. With a time of 8:12.57,...