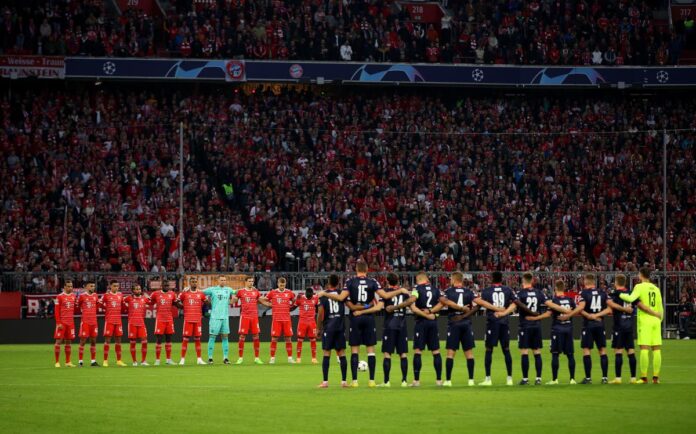 A stampede at a soccer stadium in Indonesia killed about 125 people and injured more than 320 on the weekend. This sad and unfortunate event occurred after police used tear gas to ward off a pitch invasion, authorities said on Sunday, in one of the world’s worst stadium disasters.

Officers fired tear gas in an attempt to disperse angry and agitated supporters of the losing home side who had invaded the pitch after the final whistle in Malang, East Java, on Saturday night, the region’s police chief Nico Afinta told reporters. In the aftermath of the event, numerous fact-finding committees have been put in place to find the real cause of the event. As far now, the use of tear gas has been deemed as the recipe for the catastrophe. Actions of the highest degree from the stakeholders were expected by international pundits.

Meeting between the stakeholders

Indonesian President Joko Widodo says his government will demolish and rebuild a football stadium where 133 people succumbed to death due to an unfortunate stampede this month in one of the world’s deadliest sporting disasters. The president, popularly known as Jokowi, was speaking on Tuesday to reporters at the state palace in Jakarta after meeting Gianni Infantino who happens to be the head of the world football governing body FIFA.

He said that Kanjuruhan Stadium in Malang, the venue of the disaster, will be demolished and rebuilt according to FIFA standards. He further added that we agree to thoroughly transform Indonesian soccer. Jokowi said he had agreed with Infantino on significant changes to how football was managed in Indonesia. The meeting between the two came after Indonesia and FIFA agreed to form a joint task force in the wake of the stadium tragedy to identify root causes.  It must also be taken into account that the country is preparing to host the Under-20 World Cup next year. Speaking alongside Jokowi, Infantino said FIFA’s priority was to ensure the safety of both football players and fans in the country. He said that this is a football country, a country where football is a passion for over 100 million people. He further added that we as the stakeholders of football owe it to the fans that when they see a football match they are safe and secure.

The event was shocking and left the footballing fraternity in a state of shock. Following an investigation, officials concluded that the leading cause behind the incident was the police’s use of tear gas in the stadium – a crowd control measure banned by the rules of FIFA. The clouds of choking gas triggered the stampede as panicked spectators rushed to exit gates, which several witnesses said were closed or either blocked by police.

The report also identified other contributing factors, including the stadium being filled beyond capacity because it was a high-voltage match. Also other reasons such as locked exit doors and a push by league officials to hold the game at night to secure better ratings for a local broadcaster, despite a request by police to hold a match between the fierce rivals during the daytime.

Naomi Osaka lets her play do the talking in the first... 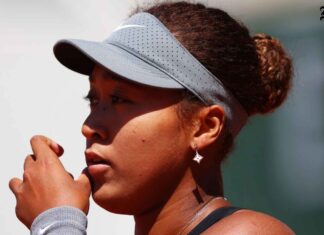 Sports
Naomi Osaka, tennis world’s number two, got off to a fast start in the French Open on Sunday, defeating Patricia Maria Tig... 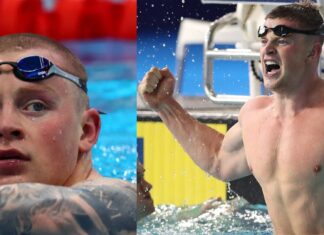 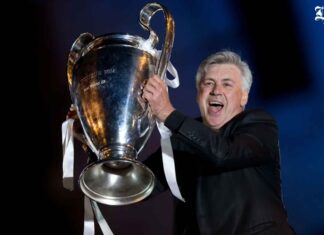 Breaking News and Top Stories
Carlo Ancelotti has just held his first news conference since being named manager of Real Madrid. It was apparent that the Italian...