Kawhi Leonard News: The Los Angeles Clippers had an uphill struggle in their Western Conference semifinals matches against the Utah Jazz after losing their first two matchups. They were able to rally and win two home games, but an injury to Kawhi Leonard seriously hampered their title prospects. They fought back and won Game 5 in Salt Lake City on Wednesday, but they will be without their hero at home on Friday as they try to end the series.

Leonard injured his right knee in Monday’s Game 4 victory. According to Clippers Coach Lue, he flew to Salt Lake City with the team before returning to Los Angeles for more tests. A sprain is a ligament injury by definition, but the Clippers have not stated which of the four knee ligaments is hurt, but the damage may be more severe than that, as The Athletic’s Shams Charania reports the Clippers fear that Leonard is dealing with an ACL injury. That would be far more detrimental to the Clippers this season if that’s the case.

Leonard was coming down in a fastbreak opportunity when he was injured with 5 minutes and 25 seconds left. Jazz player Joe Ingles purposely fouled Leonard to halt the play, but as he collided with him, Leonard was pushed off balance as he tried to plant his foot. Leonard immediately began jumping up and down on his left leg after the foul was called, and he was hunched down while standing, trying to stretch and massage his right knee. Before Game 5, Lue stated that Leonard’s comeback was no timeframe since the club was awaiting the results of further knee tests.

Despite Leonard’s absence, Los Angeles seized a 3-2 series lead on Wednesday night with a 119-111 victory led by Paul George’s 37 points. The Clippers are 12-9 without their All-Star forward this season, including a 1-0 record in the playoffs. Leonard, a two-time NBA Finals MVP, is averaging 30.4 points per game in the postseason.

Kawhi Leonard News: With a win, the Clippers will be able to wrap up the series and move to the conference finals for the first time in the franchise’s 51-year existence. The Jazz must win on Friday to return to Salt Lake City for Game 7 on Sunday.

Losing Leonard for an extended length of time is a massive blow to the Clippers and their hopes of reaching the Western Conference finals, facing the Phoenix Suns. The latter are dealing with their own difficulties after Chris Paul allegedly entered the league’s health and safety standards. The All-Star forward has been outstanding for the Clippers in this series, averaging 27.3 points, 7.5 rebounds, and 4.0 assists in four games against the Jazz.

Last year, the Clippers led the Denver Nuggets 3-1 but were eliminated after three straight losses. Lue stated that the team’s emphasis is on winning on Friday night and not on the past. After California loosened some of its Pandemic safety restrictions on Tuesday, the Clippers will be able to play in front of a packed house at Staples Center for the first time in 15 months on Friday. During its first six home playoff games, Los Angeles was only allowed to play at half capacity. 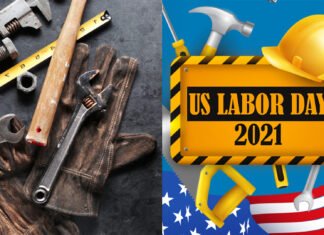 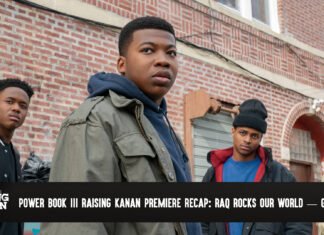 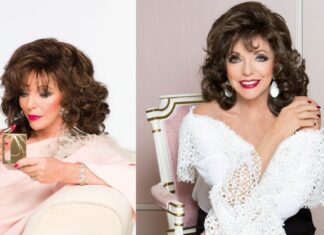