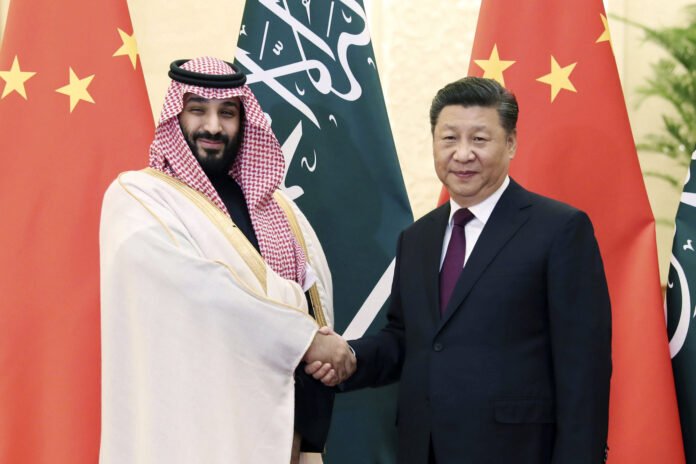 In the past decade, China has become an increasingly significant player in the Middle East. The world has been considering the involvement of China in this region lightly, but no one knows to what extent China has made up its mind to engage itself with the Middle east. China has decided to engage itself at length while not neglecting the political and security challenges. US’s long-standing partnerships in the Middle East have been fainting and the people of Europe are discussing the fate of the middle east, particularly the movement shown by China in the region. How hardly anybody predicts China’s positions and objectives in the middle east or how this intervention could affect the regional stability and dynamics related to politics in the long term.

The relationship between China and the Middle East revolves around the factors of energy demand and the belt and road initiative launched in 2013. China has become the largest importer of crude oil importer almost half of its imports of crude oil come from the Middle east. For the future of the region which connects Asia and Europe, the role of the middle east is crucial. These new relations will lead China to sit at the heart of the world in terms of global trade. It can provide an easy route to China in linking with gulf states that have predominant roles in energy markets.

China has made agreements with fifteen middle eastern countries. These agreements include antipiracy and maritime security missions in the Arabian sea and the gulf of Aden sea. China has also conducted large-scale operations to rescue its nationals from Libya in 2011 and Yemen in 2015. It has also played its role in mediation efforts in the crisis related to Syria and Yemen. In addition, China has also made its military base in Djibouti, as well as its probable militarization on the coast of Pakistan in Gwadar port, contribute to the country’s military presence in the region, all of this can benefit China in case of any war situation in controlling the strait of Hormuz and bab el Mandeb. Finally, China has also supplied arms to middle east countries although on a small scale.

China has put restrictions upon itself not to engage too much, still believing that the US can keep the security-related issues in its hands in the region. China has also played its role in easing the geopolitical tension in the middle east. China with the help of Russia has also played its role in the UN security council to protect the Syrians. This shows the intentions of China not to enrol itself directly in conflicts in the region but rather play a constructive role by using the principle of non-interference that harms its direct interests in the Syrian conflict. 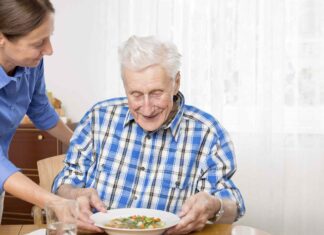 Education with matters of inclusion and equality 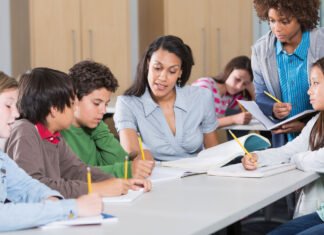 International
Education is considered a human right and the foundation of a just society. For a long time, the inclusiveness of the education... 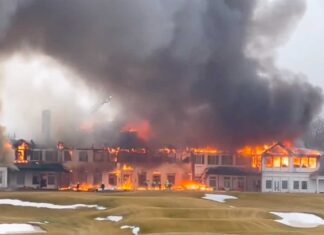 International
The renowned clubhouse at Oakland Hills Country Club, the suburban Detroit golf course that held memorabilia of some of golf's biggest names...