Bucks VS Suns: Middleton, Antetokounmpo go off as Bucks level Finals with Game 4 win over Suns 109-103. The bench for the Milwaukee Bucks was adequate but not exceptional.

However, the Bucks relied on Khris Middleton and overcame 40 percent shooting from the field and a brilliant offensive effort from Booker to defeat the Phoenix Suns 109-103 in Game 4 of the NBA Finals on Wednesday.

After trailing for much of the second half, the Bucks took the lead late in the fourth quarter on the strength of eight straight points from Middleton and strong defense, including two Antetokounmpo blocks, one on Chris Paul on Deandre Ayton.

Middleton was described as “exceptional” by Bucks coach Mike Budenholzer. “A lot of nice stuff from Khris, and I believe he’s given us a lot defensively as well.”

The following are four major takeaways from Milwaukee’s Game 4 victory:

Middleton on offense, Holiday on defense

Middleton was aggressive from the beginning. He attempted 15 shots in the first half and finished the game with his playoff’s career highest 33 attempts. Scoring 24 points in the second half, giving the Bucks a chance to win the game.

Holiday, his backcourt teammate, had another poor shooting night in the Finals. Holiday was 4-for-20 and lacked precise touch on his basket attempts.

Holiday, who finished with 13 points and seven assists, also contributed on the defensive end, with three thefts and four defensive rebounds.

“I know there’s more to my game than simply scoring,” Holiday explained. “It’s one of the reasons they’ve brought me here. I can get into the paint and facilitate, making plays, and then I can make plays on defence. So I’ve always felt that my game isn’t just one-sided, but I’ve always kept focused. Even when my shot isn’t falling, I try to be active offensively. But especially on defence, where we know Chris Paul can go off at any time.”

In Milwaukee’s Game 3 win, Booker scored 10 points on 3-for-14 shooting. He’s known for having strong comeback games, and he had one in Game 4.

In the second quarter, he scored 12 points, and in the third, he had 18 points. However, he received his fourth foul in the third quarter and his fifth foul with 10:50 remaining in the game. When he exited the game, he had 38 points. With 5:55 remaining, Booker returned, and the Suns led 93-90.

“He had a chance to go for 50 tonight,” Suns coach Monty Williams said. “I wanted to get him a minute earlier; you’re just holding on and trying to get as many saves and good possessions as you can, but it’s not an ideal scenario. But I felt we did a good job tonight. We were able to reintroduce him while the game was still close.”

Booker, who finished with 42 points, annihilated Milwaukee with his mid-range game to get around the foul line.

Limiting Antetokounmpo to some extent

Ayton kept out of foul trouble, which helped the Suns control the paint a lot better than they had done in Game 3, when the Bucks had a 54-40 edge, including Antetokounmpo’s 28 points in the post.

The Bucks’ standout scored 20 points in the paint on Wednesday.

“I need to be more forceful,” he said. “I need to keep heading downhill. Continue to have fun with the game. That’s all there is to it.”

Paul ended with 10 points and five turnovers, giving him 17 in four Finals games. The Bucks scored 24 points off 17 Suns mistakes and outscored the Suns 15-0 on fastbreaks. Phoenix coach Monty Williams has been concerned about transition defence throughout the season, and it doesn’t help when the Suns commit live-ball turnovers.

“It was poor decision-making,” Paul said. “We were down two (101-99 Bucks with 32 seconds left) at the time, and I tried to cross over right there, slipped, and turned it over. In the first half, I made numerous poor passes. They had far more shots than us, so I had to take care of the ball. We had a total of 17 turnovers. We shoot the ball too well (51.3 percent) to not have such chances.” 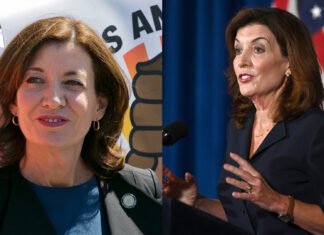 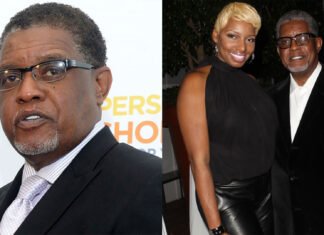 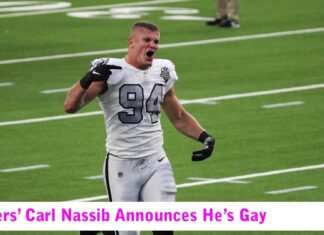