Monkeypox Case Is Discovered in Texas. On returning from Nigeria, a Dallas resident was diagnosed with a rare but possibly deadly viral infection. Officials from the Department of Health stated that the public was not at risk.

According to health experts, a case of monkeypox, an uncommon but potentially severe viral ailment, has been found in a Texas resident who recently returned from Nigeria. The possibility of the virus affecting others, they claimed, was low.

According to health officials, the patient, a Dallas resident, was admitted to a Dallas hospital and is in stable condition.

The CDC said it was working with an unnamed airline, as well as state and local health officials, to contact passengers who had flown with the patient on two flights: one from Lagos to Atlanta on July 8 and another from Atlanta to Dallas on July 9.

Because travelers on those flights and in Atlanta and Dallas airports were required to wear masks to prevent the spread of the coronavirus, the C.D.C. believes the danger of the patient spreading monkeypox to others through respiratory droplets was low.

“While unusual, this situation is not causing for concern, and we do not anticipate any harm to the wider public,” Dallas County Judge Clay Jenkins said in a statement on Friday.

Dr. Philip Huang, the director of Dallas County Health and Human Services, said that county health officials had been interviewing the patient and others who had been in close contact with the person in collaboration with state and federal agencies.

In a statement, Dr. Huang added, “We have established that there is minimal risk to the general public.” “This is another example of the significance of having a solid public health infrastructure, as any global infectious illness is only a plane trip away.”

Monkeypox is usually found in Central and Western Africa, though it did produce an outbreak in the United States in 2003 after it traveled from imported African rats to pet prairie dogs, according to the Centers for Disease Control and Prevention.

During that outbreak, the C.D.C. reported 47 confirmed and probable cases of monkeypox in six states. Fever, headache, muscle aches, and a rash were among the symptoms described by those who were infected. There were no deaths reported. 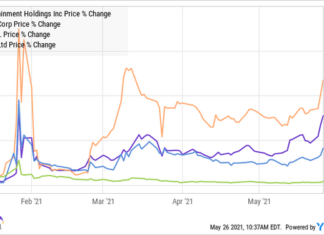 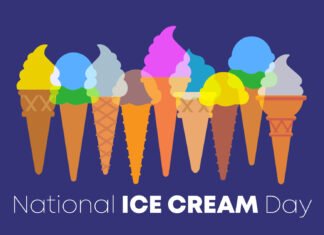 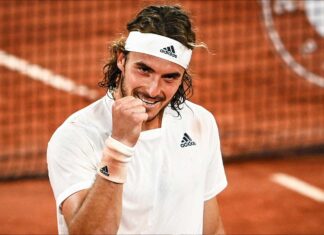