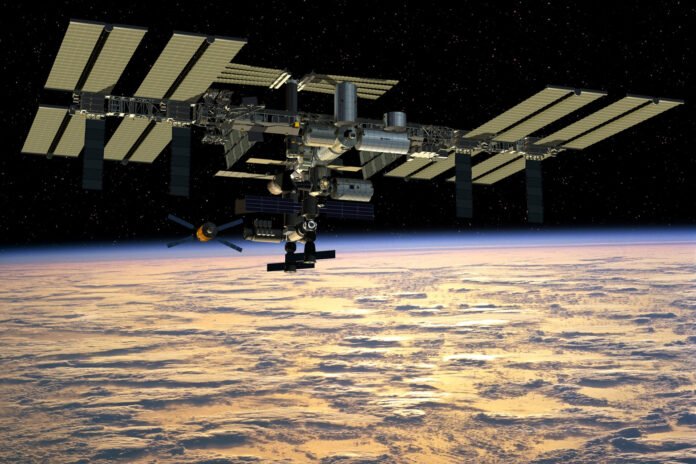 The International Space Station brings together astronauts from across the world to work on cutting-edge science, and some have termed it humanity’s greatest achievement. However, after two decades in space, the ISS will be decommissioned, and numerous other space stations will take its place. While these new stations will make it simpler for more humans to explore space, they are also likely to spark new political and economic problems.

NASA is reducing its presence in low-Earth orbit as the nation focuses on returning humans to the moon and, eventually, Mars. As part of that shift, the space agency intends to rent out facilities for its astronauts on future space stations owned by private corporations. When these stations are completed, NASA will direct the ISS into the atmosphere, where it will burn up and disintegrate. At that time, anyone seeking to work in space will have to select between numerous separate colonies. This means that governments will use these new stations not just to improve their own national space programs, but also as profitable economic endeavors.

Private businesses now sponsored by NASA, such as Lockheed Martin and Jeff Bezos’ Blue Origin, might launch up to four space stations into Earth’s orbit during the next decade. NASA is also constructing a space station named Gateway near the moon, with a SpaceX Falcon Heavy rocket carrying the station’s residential quarters set to launch in 2024. Russia and India are also aiming to send their own space stations into low-Earth orbit, and China’s Tiangong station, which is presently under construction, already has people on board.

According to NASA’s plans, it’s time for humanity to return to the moon, and this time we’ll stay. NASA will build a long-term human presence on the lunar surface as part of the Artemis missions, including permanent housing, a rocket launcher, and potentially a nuclear power plant. To make all of this possible, the space agency is building the Gateway, a new space station that will circle the moon.

The Gateway, like the ISS, is a partnership of various governments and enterprises. NASA is joined in the endeavor by the European, Canadian, and Japanese space programs, as well as many commercial aerospace space corporations including Lockheed Martin, Northrop Grumman, and Boeing. SpaceX has already pledged to ship the Gateway’s initial components, a habitation module, and a propulsion system, on its Falcon Heavy launch vehicle in 2024.

Who is more likely to win the space race

Some feel that a new space competition has begun, with the US placed against countries like China and India, as well as longtime adversary Russia. However, some object to this idea.

The world now is far more complicated than it was during the Cold War when two large superpowers competed for supremacy. According to the BBC, commercial enterprises such as Elon Musk’s SpaceX and Jeff Bezos’ Blue Origin have now entered a new competition to demonstrate their flying skills.

While there may be some competitive features, such as the possibility of fighting over scarce lunar resources, tomorrow’s space races will involve more actors and more confusing win-lose scenarios than previously. 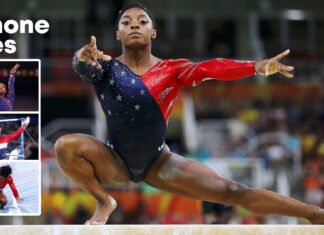 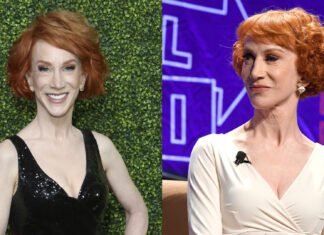 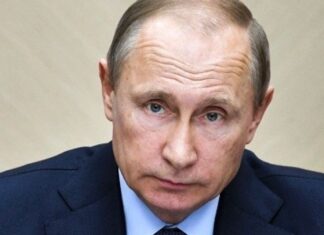