Rafael Nadal has won the Australian Open, breaking a three-way tie with Novak Djokovic and Roger Federer for the most Grand Slam victories in men’s singles tennis history, after more than five hours of play.

Nadal came back from two sets behind to win the Australian Open for the first time since 2009.

“It’s been one of the most emotional evenings of my tennis career, and it’s been an honour to share it with you,” Nadal said after the win against Medvedev.

His victory was the culmination of a tremendous recovery from injury.

Nadal has now won each of the four major championships twice, but a victory in Melbourne was never a foregone conclusion. He’s had to deal with a variety of medical challenges in the past, including knee problems and Müller-Weiss disease, which causes persistent discomfort in the middle of the foot. He pulled out of Wimbledon and the Tokyo Olympics in June after “listening” to his body, and in October he stated he didn’t know when he’d play professionally again. The Spanish had foot surgery earlier this year, and he tested positive for COVID-19 in late December.

“To be honest, I didn’t know if I’d be able to be back on the tour playing tennis again a month and a half ago, and now I’m here in front of all of you with this trophy, and you have no idea how hard I worked to get here,” Nadal said. “I can’t express my gratitude enough.”

Rafael Nadal’s Australian Open hopes seemed to be over after being confined to bed with Covid for a few days right before Christmas.

The two matches he played before testing positive in Abu Dhabi were encouraging, but the 35-year-old was so far behind in his preparations due to his foot issue.

Since he was a youngster, Nadal has had difficulties with a bone in the bridge of his foot, and he only played two matches in the second half of 2021.

A medical treatment performed in September had failed to alleviate the pain. Nadal’s training sessions were frequently limited to 20 minutes until he felt it was time to push through the discomfort.

After deciding in late December to give the Australian Open his best try, the results have been fantastic.

His triumph puts an end to a tournament that had been dogged by questions over Novak Djokovic’s immunisation status. Djokovic seemed to be set to defend his championship in Melbourne after months of uncertainty about whether the famous vaccine sceptic would be able to compete due to Australia’s rigorous travel immunisation requirements. Immigration officials eventually revoked his visa, and he was deported back to Serbia after serving time in immigration jail.

When questioned about Djokovic’s situation, Nadal said the competition regulations were apparent months before he arrived in the nation.

“The only thing I can say is that I trust what individuals who are knowledgeable about medicine say, and if they say we should get vaccinated, we should receive the vaccination. That is my viewpoint “Earlier last month, Nadal stated.

The win guaranteed Nadal’s second Australian Open after the first title in 2009 and 21st Grand Slam title making him rank above Roger Federer and Novak Djokovic in the world rankings. 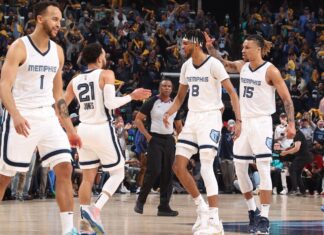 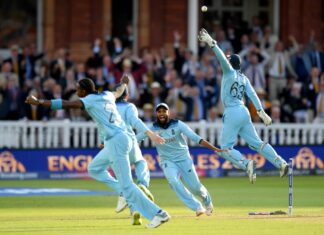 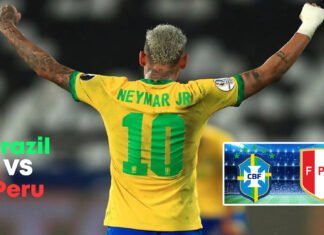