On Wednesday, Redmond (WA) police arrested former Seattle Seahawks and San Francisco 49ers cornerback Richard Sherman on charges of burglary and domestic violence. Domestic violence suspects are always held without bond until they can appear before a court, as is a regular procedure in the state of Washington.

More information regarding the alleged encounter has since surfaced, as well as potential legal issues for Sherman. Here’s what we’ve learned so far.

The official statement of the police

Early this morning, Redmond Police arrested a 33-year-old man for a domestic violence residential burglary investigation. Richard Sherman has been named as the suspect.

The King County Sheriff’s Office contacted Redmond Police at 11:26 p.m. on Tuesday, July 13 that Sherman was possibly traveling to Redmond. On Wednesday, July 14, at 1:49 a.m., Redmond police officers were dispatched to a residence for a reported burglary in progress. Sherman was seeking to get admission into the home of a family member.

Officers found Sherman outside the house when they arrived. While being taken into custody, the subject resisted with officers, prompting the deployment of a Redmond K9 team to aid in obtaining control.

Sherman had a leg laceration as a result of his encounter with the K9, according to police, and he was transferred to a local hospital.

No charges have been filed against Sherman as of yet.

Sherman hasn’t been charged with felony domestic violence as of this writing. He is now being held at the King County Correctional Facility and will not be charged until Thursday afternoon when he appears before a judge.

Sherman is also being investigated for a possible hit-and-run, according to DU.

Sherman was detained while Washington State Police were on the scene, according to the Redmond Police Department’s statement.

“Prior to arriving at the property, the man is accused of leaving his extensively damaged vehicle on foot after striking a cement barrier on an SR-520 off-ramp.”

Sherman’s wife, Ashley Moss, and Redmond Police said no one was hurt or killed at the house.

“At this moment, we’re not going to make any pronouncements, except that he didn’t damage anyone,” Moss told the Seattle Times. My children were not harmed as a result of the incident. He’s a nice guy, and this isn’t his personality. We’re doing OK; all we need to do now is get him out. I want everyone to know that no one was hurt.”

Sherman, who remained unsigned throughout free agency, is vice president of the NFLPA Executive Committee, which is why the league remarked on his arrest.

The statement reads, “We were made aware of an arrest last night of one of our player leaders for an alleged domestic violence incident and have activated our domestic violence crisis protocol for the protection and assistance of everyone concerned.” “As more information becomes available, we will continue to closely follow events.”

Any more information about Sherman that is clearly necessary to report will be included in this column or in a separate post.

Based on the material that has surfaced, it is undeniably a sad and frightening scenario, and I sincerely hope Sherman receives the assistance he requires, that his family is safe and well, and that a day like today never occurs again. Redmond Police Arrest Former Seattle Seahawk Richard Sherman 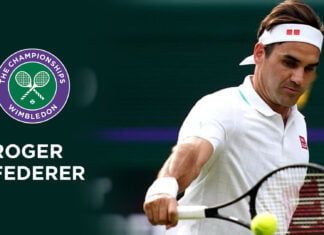 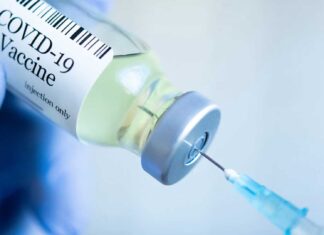 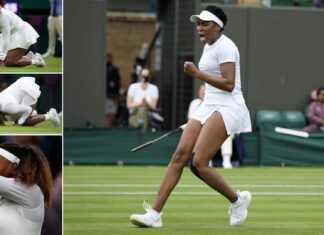