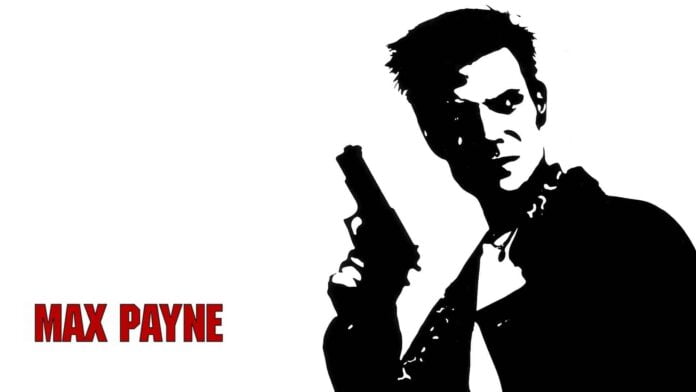 Remedy has announced a new publishing partnership with Rockstar to recreate the original two Max-Payne games for PC, PlayStation 5, and Xbox Series X and S. Rockstar will bankroll the project, which will “which will be in line with a typical Remedy AAA-game production.”

Sounds like a pricey venture. Fortunately, Rockstar is more than happy to cover the whole production, marketing, and distribution costs for the Max-Payne collection, with Remedy scheduled to get royalties after the fact.

“We were ecstatic when our long-time friends at Remedy approached us about remaking the original Max-Payne games,” stated Sam Houser, creator of Rockstar Games. “We are huge fans of the Remedy team’s work over the years, and we can’t wait to play these new versions.”

The Max-Payne remakes will also utilize Remedy’s Northlight game engine, which was used to create Control and the upcoming Alan Wake 2.

Remedy Entertainment has announced that the original two MaxPayne games will be remade for next-generation consoles and PC, so put on your best leather jacket and leopard-print shirt.

According to Remedy’s investor website(opens in a new tab), the Finnish game developer has agreed to rebuild the original MaxPayne and its sequel, Max-Payne 2: The Fall of Max-Payne, with publisher Rockstar, who still owns the copyright to the franchise.

While the project is currently in its early concept development stage, Remedy has revealed that both games will be released in a single bundle for PC, PS5, Xbox Series X, and Series S.

A brief summary of MaxPayne

For those unfamiliar, Max-Payne is a hard-boiled, noir-tinged thriller about an ex-cop seeking to avenge the murder of his family. MaxPayne’s main claim to fame, arriving a few years after The Matrix, was its “bullet-time” shooting mechanism, which enabled players to plunge through the air in slow-motion, shooting bad people while Matrix-inspired bullet trails zipped past.

Following the success of the first two games, Remedy ventured into new territory, creating the Twin Peaks-inspired survival horror title Alan Wake, while Rockstar set out to create Max-Payne 3 on its own.

As good as the third Max-Payne game was, we’re even more enthused about the series’ designers returning to the franchise that made it famous and bringing it up to contemporary gameplay and graphics standards. It’s obviously too early to guess on a release date, but we’ll keep you updated as soon as we hear anything.

Given that it would be created using Remedy’s newest engine and will have a AAA budget, the project appears to be a full remake. It’s enticing to think of the first Max-Payne games being made with the same engine as Control and Alan Wake 2.

Remedy has recently had a fantastic run, with Control being named Game of the Year 2019 and new cooperation with Epic Games for Alan Wake 2. With the Max-Payne remakes, Remedy will return to another iconic brand. 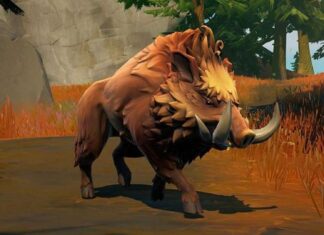 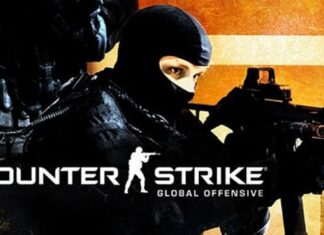 Breaking News and Top Stories
It seems like a long time ago, on a planet far, far away, when we could enjoy our regularly scheduled Major tournaments... 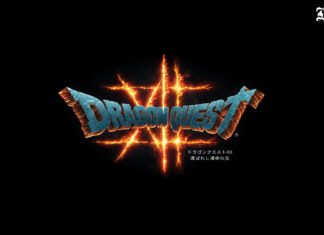