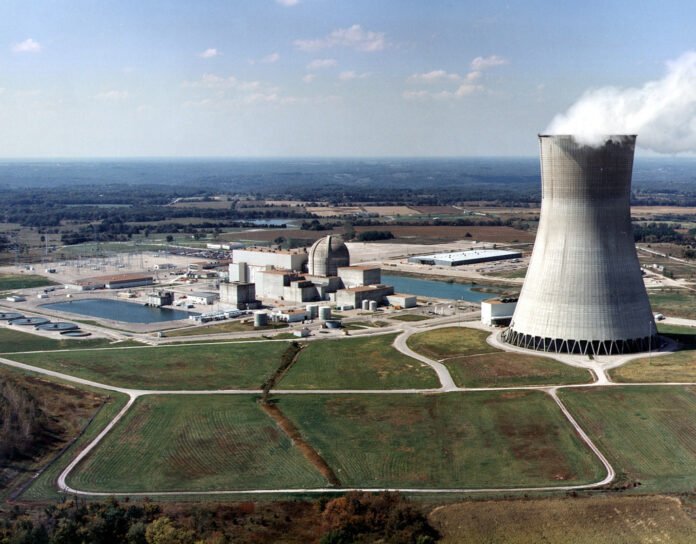 The nuclear arsenal has become the ultimate source of power in the world. With the onset of full-fledged wars in the world, the lust to seek new and powerful weapons also started. Greeks used the modern technology of that time to defeat empires and conquer everything in their way. Muslims through their modern tactics and fast Arabic horses brought the Roman and Sassanids to their knees. Muhammad Bin Qasim used Manjaneeks [large catpults] to conquer Sindh. Babur used the voice of cannons to turn the elephant army of Ibrahim Lodhi on him in the first battle of Panipat. The elephants crushed their own army.

However, it was on this day that the race of achieving the perfect and most powerful weapon was put to bed. On this date in 1945, the United States of America detonated its first Nuclear Bomb in Jornada del Muerto desert. This exercise of power was a part of the Manhattan project of the US Army. The bomb was named Trinity. Today, on its 77th anniversary, we will shed light on the effects of atomic bombs on the world through this article.

Imperial Japan was a spectacle of power worth witnessing. It had a vast army equipped with modern weapons. The Samurai soul of Japan was alive and breathing at that time. Every soldier was determined to fight till the last breath. Japan entered World War 2 In 1940. At Pearl Harbor, it subjected the USA to some serious heat. Japan then became the enemy number one for the US.

After the successful testing of the nuclear bomb, the USA decided to test it in the field, the field of war. Frustration often leads to disaster. The USA detonated two nuclear bombs over the Japanese cities of Hiroshima and Nagasaki. The events took place on the 6th and 9th of August with Nagasaki succeeding Hiroshima. More than 200,000 people died due to the nuclear bombings. Japan was brought to its knees and surrendered. To date, Japan has not yet gained its original status back in world politics.

After the end of World War 2, the world went bipolar. Two superpowers emerged. The Soviet Union and the USA, the two new superpowers, soon turned out to be arch rivals. The USA formed their Capitalist block while the Soviet Union formed the Socialist block. Both countries competed with each other for allies. But it was not the allies that kept the fear of a full-fledged war at bay.

Both countries were equipped with nuclear arsenals capable of doing considerable damage. Recently witnessing what nuclear bombs could do, both countries stayed vigilant. There was a standoff in the waters of Cuba, with the USSR hinting at striking the USA with a nuclear bomb. But it turned out to be a mere bluff. So the nuclear bombs were a blessing in disguise as they prevented war between two war frenzy countries.

Obtaining nuclear weapons became the ultimate source of achieving superiority after the 1970s. India and Pakistan, neighbors in South Asia, had sour relations from the word go. Both countries have fought four wars over their bilateral issues. It was after the 1970s that both countries joined a race to achieve nuclear power to become invincible. At the start of May 1998, India detonated nuclear bombs in the desert region of Rajasthan. Pakistan retaliated by detonating its own nuclear bombs in the Chaghi hills.

Despite both countries suffering from a bad economical situation, with the masses a victim of poverty, both decided to invest billions of dollars in attaining nuclear power. This ignited a race that to this day is still going on. The money which was meant to be spent for the betterment of the downtrodden is now used to extract Uranium. Both countries’ economic situation is worsening day by day but both are keen on achieving nuclear supremacy over the other. 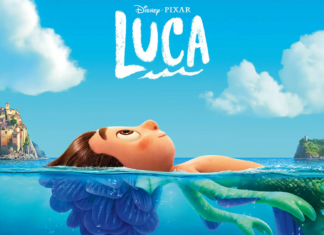 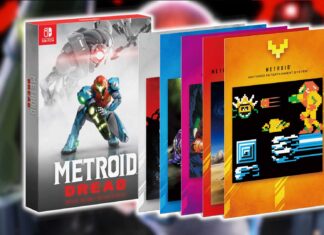 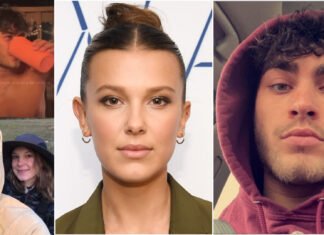