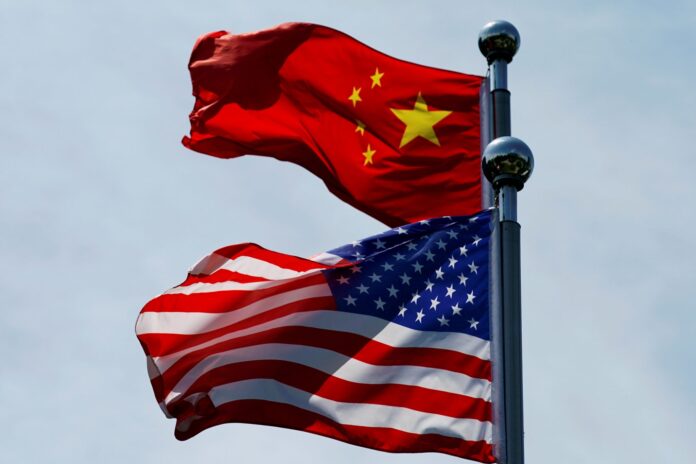 The white house says Washington’s freedom of navigation will respond to the proactive military movement of china for military operation in the strait of Taiwan. In response to China, we have planned to conduct new air and maritime transits in the channel of Taiwan. Recently china conducted military drills when Nancy Pelosi visited Taiwan earlier this month.

China has practiced its world’s giant military drill around this island during the visit of Nancy Pelosi, a US House Speaker. China has accused the united states that the US is working against china and Taiwan policy. China made an excuse to visit Nancy Pelosi to start the drill around this strait. China assumes it as a breakaway province that will join back, but Taiwan says it has a legitimate democracy and is not part of China.

According to the policy of strategic ambiguity, the united states has assured that it will respond to drills that china performed around Taiwan. In contrast, the united states recognize China diplomatically and support the island’s self-rule.

Here is the view of Andrew Leung, a Chinese analyst, on the new channel Aljazeera.

He said the US is working against the one china policy, and with the continual visits of diplomats, the united states has been hollowing this one china policy. He said Taiwan’s people do not want unification, nor do they try to declare independence. Leung said the only thing they want is to prolong the existing situation.

He said president XI had planned to merge this breakaway province until 1949, on the 100 anniversary of the republic of china, so they did not have much time.

The foreign minister of Taiwan thanked the United States for its support and intense action to maintain regional security in the strait of China. Campbell criticized the decision of China to halt relations, including the fight against climate, and the line of communication with Beijing will remain on track.

The drums of war

Now again, the military drills of China and the United States around the strait give the idea of a new war between the superpower and the newly emerging superpower. Before the current government in Taipei, it was expected that the wheels of relations would prosper, but now the tension is too much for the war. In short, it is a war between communist and capitalist power, and Taiwan will be only a sufferer. 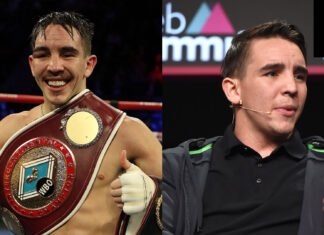 Zawe Ashton and Tom Hiddleston are expecting their first child 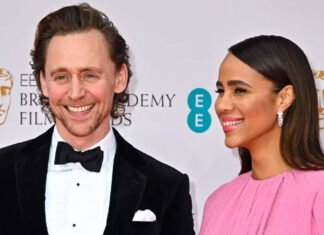 Breaking News and Top Stories
Vogue magazine has reported that Zawe Ashton and Tom Hiddleston are expecting their first child. At a special screening of the upcoming... 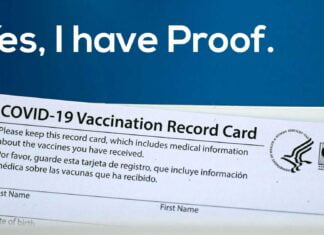