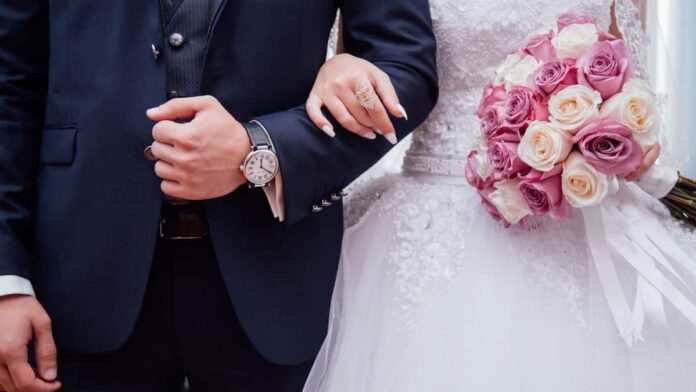 Celebrities’ marriages have always been so exciting and are continually known as a type of event worth waiting for. Two people start a new chapter of their life together and stay connected for the rest of their lives. Others enjoy this part to the fullest, meeting up with family and friends, making new clothes, enjoying food, and much more.

Marriages have been exhilarating, keeping all of these aspects in mind, yet they become even more rousing regarding celebrities’ weddings. Several celebrities have gotten married recently, and here is a list of recent celebrity marriages in 2022.

Two celebrities, Alia Bhatt and Ranbir Kapoor, recently tied the knot in an official ceremony on Thursday, 14 April 2022, in Bollywood’s most awaited wedding. The marriage of Alia Bhatt and Ranbir Kapoor has been termed the “Bollywood wedding of 2022.” The pair married after dating for five years after meeting on the sets of Ayan Mukerji’s film Brahmastra. The intimate wedding in their Vastu flat in Mumbai was attended by just ‘Kapoor’ family members and close friends. Their wedding images and videos went viral after the wedding. Ranbir’s mother, Neetu Kapoor, confirmed that there would be no wedding celebration.

After six years together, Kirsten Dunst and Jesse Plemons married. A spokesman for Dunst said the actor discreetly married her Fargo co-star during the July 4th weekend on July 8, adding that “no more information will be released.” The couple met on the set of the FX dramedy in 2015 and have been engaged since 2017. They have two sons: Ennis Howard, 4, and James Robert, 14 months.

The couple got married again on Sunday. The pair have had three weddings in the last year, the most recent of which was a spectacular event in Portofino, Italy. Barker’s agent confirmed the wedding after the musician’s teenage daughter, Alabama, released photos of her father and Kardashian just at the altar, dressed in white gowns and veils.

Kardashian and Barker married on the 15th of May, according to images shared by the Poosh founder. Kardashian tweeted pictures of herself in a short black corset gown and matching wedding veil only hours before her Italian wedding on Sunday. But for the couple’s wedding, Kardashian wore a white Dolce & Gabbana minidress with an embroidered cathedral-length veil.

Instead of a typical Marathi or Muslim wedding ceremony, the couple exchanged vows in front of some celebrities, including Meiyang Chang, Gaurav Kapoor, Samir Kochchar, Monica Dogra, and Ritesh Sidhwani, Rhea Chakraborty, Rakesh Roshan, and Hrithik Roshan. After registering their marriage in court, the pair is planning to hold a wedding reception later this month.

Many people were surprised when Bollywood and television actress Karishma Tanna married her long-term boyfriend Varun Bangera in a secret ceremony on February 5, 2022. The pair, who got engaged in 2021, married in front of their closest friends and family members, including celebrities like Ekta Kapoor, Ridhima Pandit, Anita Hassanandani, Harleen Sethi, and Terence Lewis. 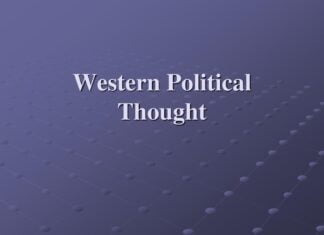 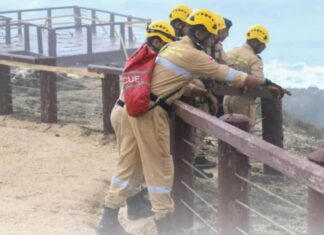 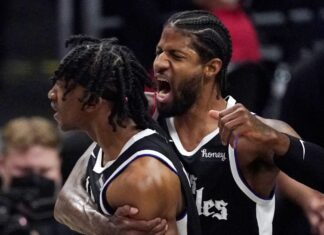