The actor Mark York who played the character of Billy Merchant in NBC’s sitcom The Office, died last week at 55 in Dayton, Ohio.

Mark York, best known for his role as Billy Merchant, died May 19, 2021, at the Miami Valley Hospital, Ohio, of natural causes. It was confirmed from the county’s coroner’s office that Mark York has died and Mark York’s family in an obituary said that he has died after a very brief and unexpected illness.

From 1988 until his death, Mark York had had paraplegia, which meant he couldn’t walk and was confined to a wheelchair due to an accident that had taken place while he was driving. He explained that he was trying to reach his gym bag while he was driving where the hand that was on the steering wheel pulled too much, which led the car to go out of control. He was driving 60 miles an hour, and before he could take any control of the car, the car hit the ditch, flipped, and eventually landed in the cornfield.

In addition to his role as Billy Merchant in The Office, he had also appeared in “CSI: New York, “Passions and “8 Simple Rules. On his film credits, he also has Steven Spielberg’s “Artificial Intelligence, ” which is considered paramount in his professional career.

Through their social media accounts, fellow actors have paid tribute to Mark York, saying he was very pleasant to work with.

Jenna Fischer, in her tweet, said Mark York was a lovely man and a pleasure to work with. He was funny every time—much love to his family. Rainn Wilson and Angela Kinsey have also shown their sentiments acknowledging Mark York’s contribution to the television industry. They have sent love and support to the family he has left behind. 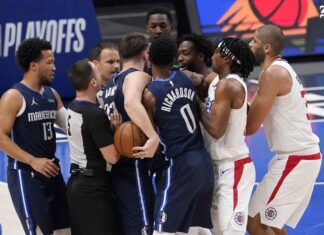 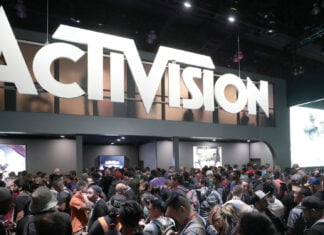 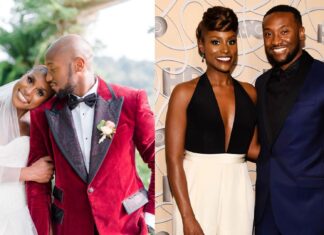