The Minnesota Wild despite the odds is staying alive and is bringing the series back home for Game 6 against the Las Vegas Golden Knights. The Wild needed a few minutes to warm up and get a shot on the goal, but within the first twenty minutes of the vital Game 5, Kirill Kaprizov scored less than a minute after Mark Stone put Vegas on the board. Kaprizov’s goal seemed to be exactly what the Wild needed to get going. It gave them the confidence to control most of the second half of the game. Jordan Greenway’s second–period goal was the winner for the Wild, who had also received goals from Kirill Kaprizov, Zach Parise, and Nico Sturm.

Mark Stone, on the other hand, as well as Alec Martinez, scored for the Golden Knights. Marc-André Fleury, who happens to be a goaltender for the Las Vegas Golden Knights, made ten saves during the game.

Golden Knights were looking to close out a playoff series at home but are leading the series 3-2. Game 6 is scheduled for Wednesday at the Xcel Energy Centre in St. Paul, Minnesota, at 20:00.

Las Vegas Golden Knights seemed to have lost the energy required to keep the momentum in the final period, firing only two shots on goal over the first 11 minutes of the third. However, by the 4-minute mark, the Las Vegas Golden Knights had outsmarted Minnesota 10-4 in the period. On the other handheld firm between the pipes, Talbot stopped everything thrown his way, including a pair of incredible saves during back-to-back point-blank shots by Reilly Smith to preserve the lead. In the end, an empty-net goal from Sturm when there were 38.5 seconds left provided the final margin.

Anything can happen if the Wild can extend this series to the 7th Game. But, again, that game would be back in Vegas, where the Wild has won 2 of the three games played. 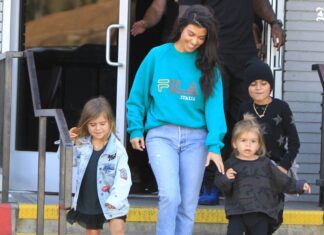 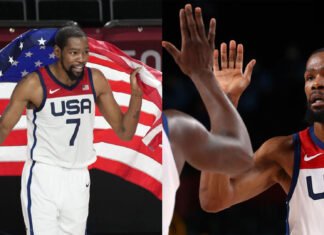 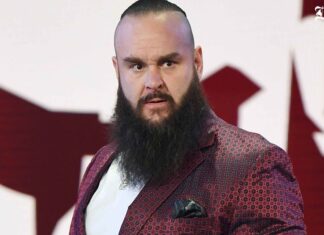