Apex Legends Hackers Interrupt Games with Messages About Titanfall Hacking. A significant hack was recently used against Apex Legends but not to cheat or win games. Instead, the hacker established a new playlist name and directed users to a website dedicated to rescuing Titanfall. Respawn was able to deliver a patch and restore matching within 24 hours.

Respawn has posted comments stating that they are trying to resolve the issue, but no long-term solutions have been discovered as of yet.

As a result, on July 4, a vigilante hacker took over Apex Legends, posting a series of messages directing players to a website dedicated to “save Titanfall.”

The playlist name has been updated to say “New mode available.” The playlist itself was changed to ‘SAVETITANFALL.COM | BRUH’ with the statement ‘TF1 is attacked and Apex is attacked.’

At the end of each game, participants were met with an ‘Important Message’ urging them to visit and repost the website.

According to the website savetitanfall.com, “Titanfall is a cherished franchise by many, and hacking troubles have been on the rise.” For almost three years, the Titanfall community has begged Respawn to address this issue, but to no effect. This game is still being marketed today, despite the fact that it is totally unplayable. It is past time for us to speak up.”

According to the website, selling Titanfall in its current condition “without resolving the various flaws and neglecting their consumers is an act of fraud.”

On Twitter hours later, Respawn first replied to the occurrence. It took over six hours of hard labor to solve what started as a simple ‘inquiry’ into the problem. The programmers worked rapidly to repair matchmaking without the modified playlist to its original shape. 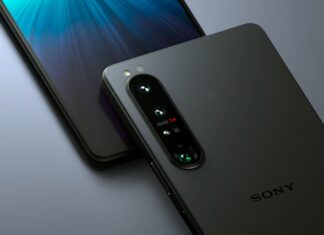 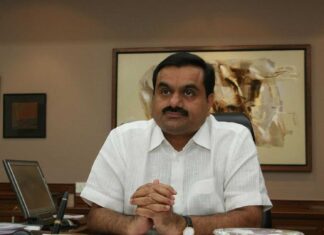