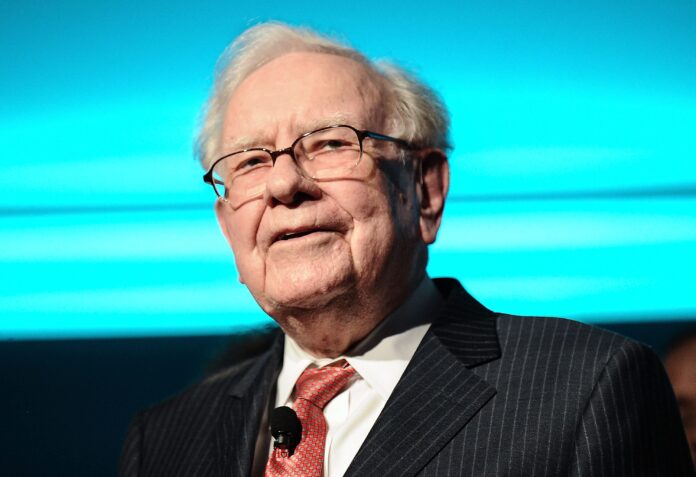 You don’t get to be one of the world’s wealthiest people without knowing what the rest of us don’t. Often referred to as the Oracle of Omaha, Warren Buffett has a net worth of $125.1 billion, according to Forbes. In this video, we will tell how Warren Buffett made this fortune.

Many people believe that Warren Buffett is the most significant investor of all time. Just $100,000 (about $1 million today) of investors’ money was given to him when he started on his own in the middle of the 1950s. He has developed this capital over the previous 70 years into a company with assets worth just about $1 trillion.

When Buffett was 11 years old, he made his first investment, paying $38 a share for six shares of Cities Service preferred stock (three for himself, three for his sister). He built several more companies after turning a tiny profit on this one.

He submitted his first tax return when he was barely 13 years old. It was for the year 1944 in the calendar. He had made $592.50, more than half of which came from a paper round and the remaining sum through investments. (He paid a tax of $7.)

Before enrolling at Columbia University, he eventually met his mentor, professor Benjamin Graham, the young businessman who studied at the University of Nebraska.

Graham, who owned his own investment company and essentially wrote the book on value investing, was a mentor to Buffett when he was young and just out of college. Unfortunately, Graham stopped the project after the young entrepreneur had joined it for a few years, and he soon returned to Omaha.

Soon after, Buffett was approached by a group of relatives and friends to put their savings in the stock market. From 1957 to 1968, the so-called Buffett Partnerships had an annual return before fees of 31.6 percent as opposed to 9.1 percent for the Dow Jones Industrial Average. Buffett adopted a similar approach to investing as Graham did.

The Warren Buffett portfolio and the rise of Berkshire Hathaway

In the early 1960s, Buffett began purchasing Berkshire Hathaway stock for the portfolios of his partners. Berkshire was a failing textile company at the time. Its competitors could undercut the firm on pricing since they had far lower cost bases. The company’s market value dropped below the value of the assets listed on its balance sheet as losses increased.

The investor wanted Berkshire to start shutting down its factories and give the money back to its investors, which would have resulted in a sizable, risk-free return for all of its investors. Buffett’s plan was rejected by Berkshire’s management, so he made the decision to take over the company himself.

Buffett acquired additional businesses, primarily in the insurance industry, using funds from Berkshire. He gained his initial foothold in the market by purchasing the insurance provider National Indemnity Company, situated in Omaha, for $8.6 million in 1967. In addition to being well-run, successful insurance, National Indemnity also had a sizable investment portfolio that served as a helpful funding source.

Buffett has also amassed a substantial personal fortune. With a net worth of $125.1 billion, he is the fifth-richest person in the world (his exact ranking changes, although he consistently ranks in the top five).

The majority of Buffett’s assets are invested in Berkshire Hathaway stock. The shares have returned 20.1 percent annually since he took over the company in 1965, versus 10.5 percent for the S&P 500. 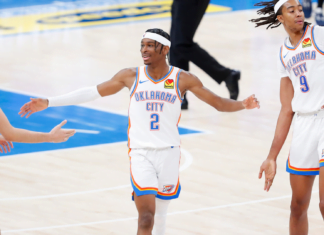 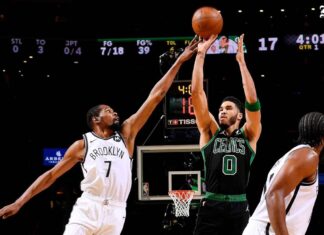 Breaking News and Top Stories
Arnold Schwarzenegger took the stage on May 19th in Los Angeles at the AMC Century City. He said, 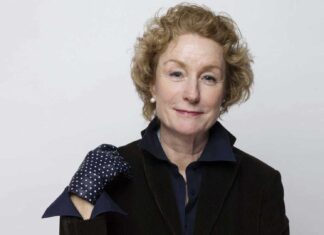