Kyrie Irving Nets: Head coach Steve Nash revealed that X-rays on Irving’s ankle were negative and that the point guard will undergo further testing on Monday. According to ESPN’s Rachel Nichols, Irving was in a walking boot and using crutches following the injury.

Irving fell to the floor after going for a layup.

After making a layup, Irving landed on Giannis Antetokounmpo’s foot in the 2nd quarter, injuring him. He remained down for Buck’s next offensive drive before the Nets called a timeout. Irving was ultimately able to walk himself to the changing room. Immediately the Nets had another painful injury blow in 107-96 loss; the series was turned upon its head.

Without Irving, the Nets trailed by 19 points in the second half as they lost to Bucks for the second time in a row.

Adding insult to injury James Harden has also been ruled out with a hamstring injury.

As a result, Brooklyn’s coach, Steve Nash, has a lot of thinking for his following lineup. As the Nets were on a 3-1 commanding lead now the series tied at 2-2, the task becomes more difficult.

All eyes will be on Irving in what is a surprising turn in the battle for the title. Game 5 is going to be played tomorrow.

Whether you like it or not, Kevin Durant will have to take up the responsibility to lead his team through this turmoil and secure Game 5 of the series, and lead his team in a crucial time. But take nothing away from the fact that it’s a daunting task on its own. 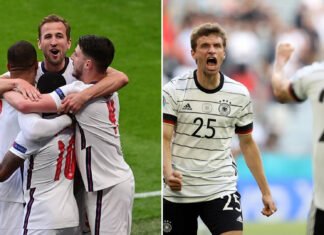 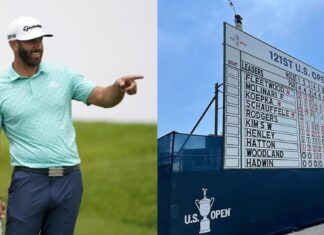 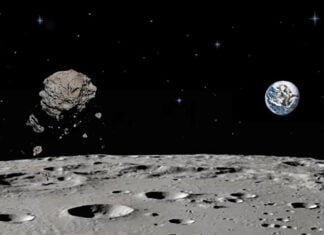