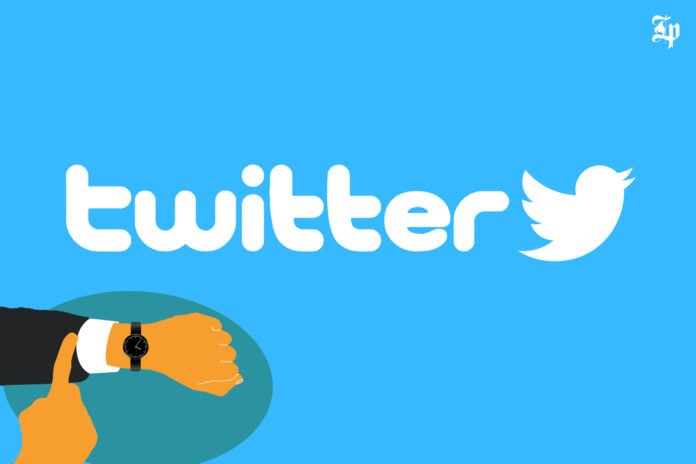 A piece of trending news and our first preference besides news blogs is heading towards Twitter and see what’s going on. Most of us look up the trending hashtags, click on one of them concerning our interests. The next thing you know is you spending your time in an abyss of endless rants accompanied by curse words and foul language.

Twitter is a blessing to gather breaking news at the fastest rate. But it is also a deep pain in the neck. There are several hours spent in baseless fan wars, an argument with a stranger ending up in death wishes, or someone attacking you just because Adam Driver is your favorite actor.

Of course, most of us are working adults and need total concentration on our jobs to perform our given tasks well. But if the day is spent defending yourself in front of a stranger online, you need to think twice before interacting with anyone on Twitter.

Here are some of the reasons why you need to avoid twitter as much as possible:

Have you ever felt exhausted after a heated debate on Twitter with a person? Getting triggered by someone’s problematic tweet and your entire day got ruined? You are not alone to feel the post-argument lethargy. It is entirely valid to feel mentally tired after trying your best to knock some sense into a stranger who is high on internalized social biases. There are two reasons you need to stop doing it: one, they will never understand if they don’t want to, and two, it costs you your mental energy that is too precious to be spent on a stranger online. Keep that energy and will stored for some other time in the day when you need it (maybe for someone in real life who matters to you and someone who would actually listen to you).

Being woke online is a new trend nowadays. Becoming a keyboard warrior is a job no one gets paid for, but everybody is interested. In the bandwagon wokeness of the twitter people, you might not recognize who genuinely cares about the marginalized communities or who is online to blabber to get attention for their “positive attitude” towards the oppressed. You never know who might end up stabbing you in the back when you need them the most.

Freedom of speech is often misunderstood. The right to speak and voice our opinions is a great opportunity for us to help the suppressed and stand with what is right. But what is truly baffling about this entire scenario of speaking whatever you want to is everyone’s constant need to spread hate. Politicians, celebrities, activists, you name them. And you will find someone hating them for literally anything. The cancel culture contributes a lot to Twitter anxiety and 24/7 fight mode. The furious tweets never stop, and there is always a consistent wave of attacking each other, just for the sake of that little ego boost one gets after making someone realize that they were wrong.

So how to avoid an app when you are dependent on it for daily updates?

Well of course you can never avoid and pretend as if it never even existed. But what you can do is:

Do not wait even for a second. Don’t give a second thought. Just log out before you find a new tweet to interact with.

Take a break and let your followers know:

We all have stages in life we are too busy or too mentally occupied. In these cases, Twitter will be nothing but just extra baggage. Tweet that you will be taking a break for a while, fix things up, and only log in when you feel like doing it.

Delete the app, use browser:

Can’t emphasize this enough. Phone applications are distracting. Using the browser for Twitter will be much convenient while your phone is on charging.

Twitter is an incredibly helpful platform. But its use these days has become tiring and toxic. We must minimize the use of it for the sake of our mental peace. 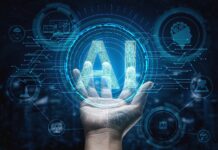 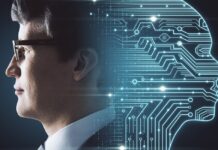 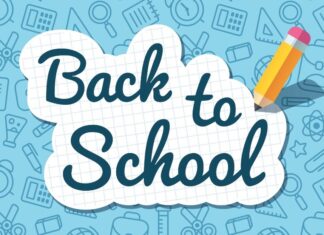 Tech
It is understood that kids are always excited about going back to school after the vacations are over and that they want... 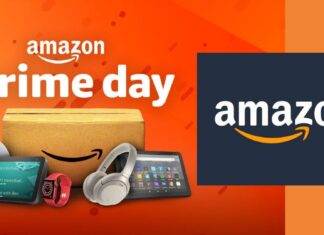 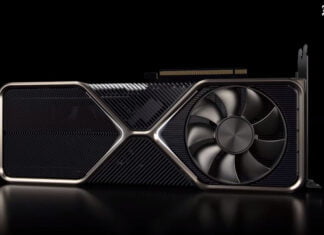 Gaming
The wait for a hot new gadget is one of my favorite aspects of the holiday season. However, for many people this...