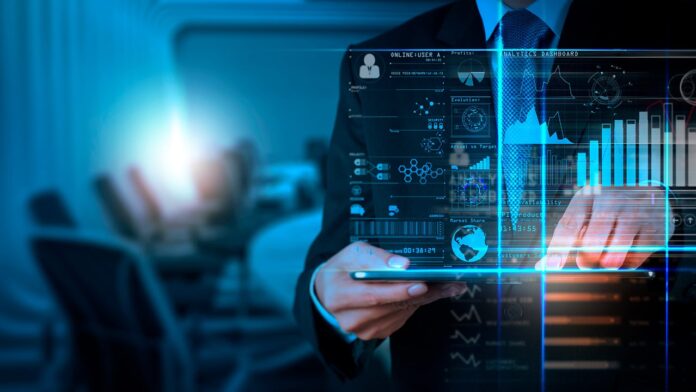 Data analysis has become a science. Humankind has gone through different phases of evolution. At each phase, it has learned new things and equipped itself with new norms to become better suited to deal with the ever-changing world in the best manner. It has progressed from using stones to ignite the fire to travel through the length and breadth of space uncovering new truths. Man has changed ways of looking at things in a way that brings out the desired results.

The world’s taste for sports is not a new thing. From the Gladiators fighting till death in arenas of Rome to footballers battling for glory on the grounds of Wembley and Rio, sports have only become civilized without losing their characteristic competitiveness. There is a thing that has turned the tables on long-standing beliefs in sports. It is building teams and strategies based on data. Though classical sports Pundits deemed it something to be Taboo or unrewarding it has proved to be beneficial for teams in baseball, football, and cricket. Scouts use data analyzed by concerned professionals to sign players. They are now using it to strengthen their roster. They look at the fitness behavior of an individual through the years he has played. They study it and derive a conclusion about whether his body will stay fit throughout the season or not. They study his performances, his consistency, and his attitude during pressure games to decide whether he is worth the money we are about to pay him. The famous General Manager of Oakland Athletics employed this method in 2002 in the American Baseball league. The experiment was a great success and the team registered a league record of 20 consecutive wins. The method was also employed by the Boston Red Sox and they won the league breaking a long-standing record.

The data is not only used in signing players but also used in determining how they will play on the field. Studying your opponents and then setting up your playing strategy according to them is the new norm. During the quarter-final match between the Dutch side and Costa Rica, the Dutch manager played a masterstroke by substituting his Goal Keeper in the 120th minute. Tim Krul, who was the replacement, saved two penalties and became a Dutch hero. It was later said that Tim had studied where the Costorican players used to shoot their penalties. Keeping the pattern in mind he was able to save penalties. This tells us about the effectiveness of data analytics in sports. Similarly, during the round of 16 matches between Manchester United and AC Milan, Sir Alex Ferguson used the data to paralyze the inform Milan team.

Pirlo was the heart and soul of the Milan team. He was the one directing the traffic and the brainchild of Milan’s success. Alex told Park Ji sung the Defensive Midfielder of United that his responsibility was only to Pirlo. He thus suffocated Pirlo and Pirlo made more than 70 percent of his passes backward. This crippled the whole Milan team and it was a walk in the park for United thanks to Park. This tells us about the importance of sports analytics.

Virat Kohli was at the peak of his game experiencing a form never witnessed before in Cricket. The Indian team had to play a 5 match series in England. Their solution to every problem was Virat. England was already under the pump after facing a whitewash in Australia. Peter Moores along with his support staff built a stratagem to combat Kohli. After watching hours of footage of Virat they concluded that he is most vulnerable outside his fourth stump. The England bowlers were told about this weak zone and they exploited it brilliantly. Virat’s average was hovering around 14 in the 5 match series and the plan was a big success. The use of data analytics in sports increased after seeing its success against the best after this event.

The data and analysis of players through their playing footage is now a must for every top-tier team. Liverpool used it to sign their roster. They would pick players from small teams playing in less competitive leagues as compared to Premier League. The England Cricket Team under Morgan used it to guide players during play. The use of data analytics has worked wonders for teams. It is the most important factor that has evolved sports and changed the ways it was played. Teams have a team of data analysts these days. It is also said that nowadays matches are won more on paper than on the field.

In Memory of Jimmy Hayes Breaking News and Top Stories
Jimmy Hayes, a Boston College hockey legend, died this morning at the age of 31. Hayes was found dead at his Milton... 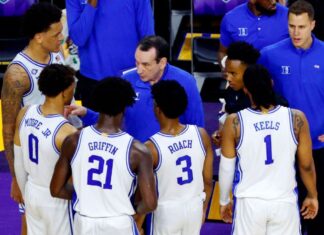 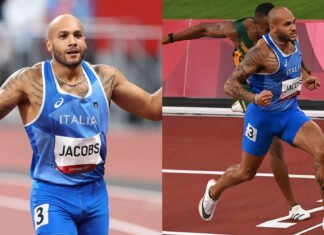